Have a look at these Panini 2014 Black Gold Football Rookie 1/1's and tell us they aren't the most amazing card ever! Spoilers* You can't!!

Although 2014 Black Gold Football incorporates influences from previous Panini America brands such as Black Football and Gold Standard Football, the high-end product also packs a staggering assortment of its own innovation, too. The decadent result, as you’ll see below, should resonate throughout the football card arena reports Tracy Hackler

Set to release in late February, 2014 Black Gold Football features an impressive array of highlights. Among them . . . 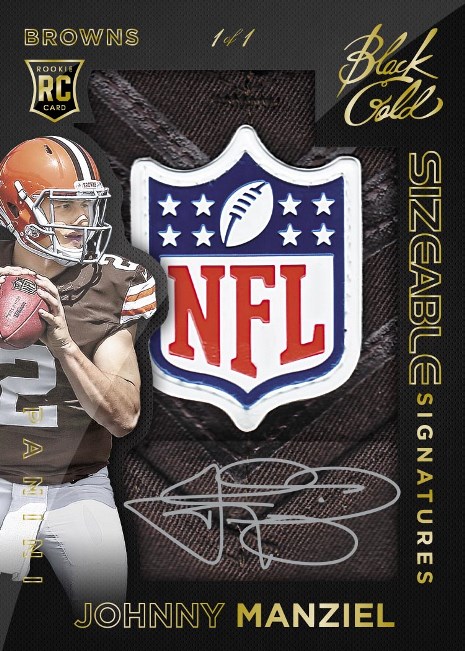 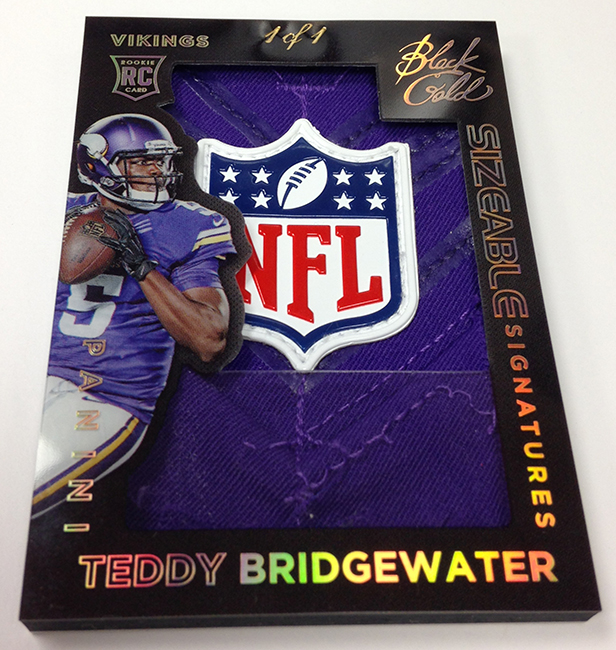 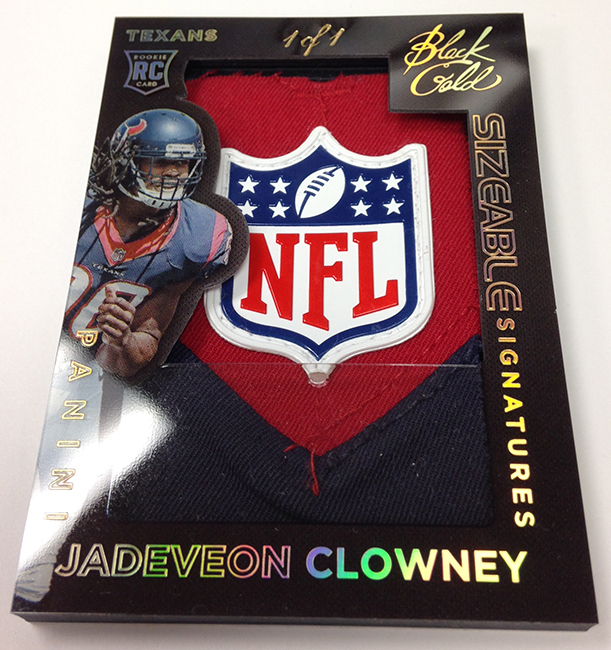 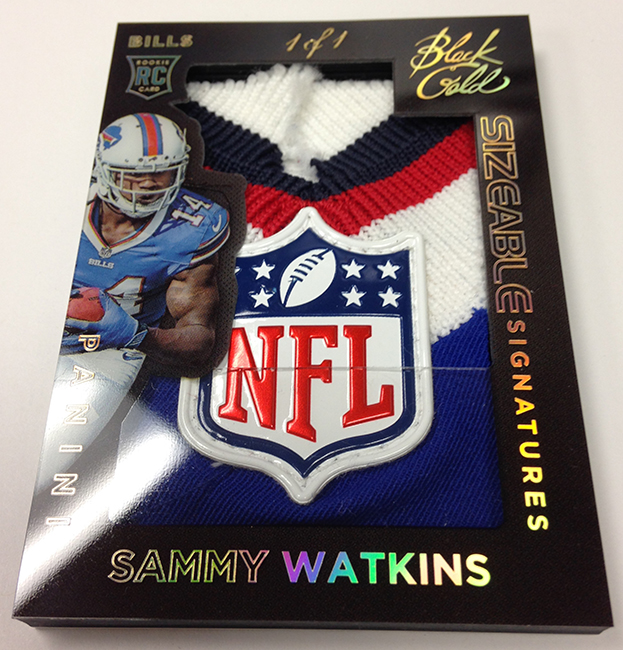 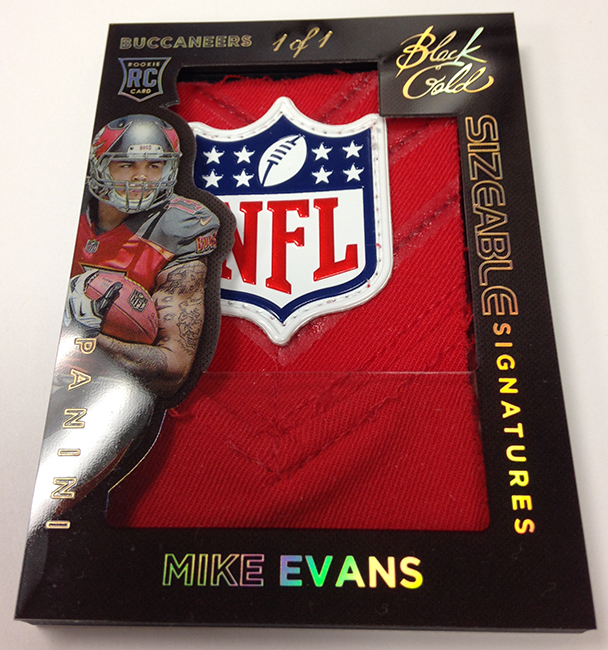 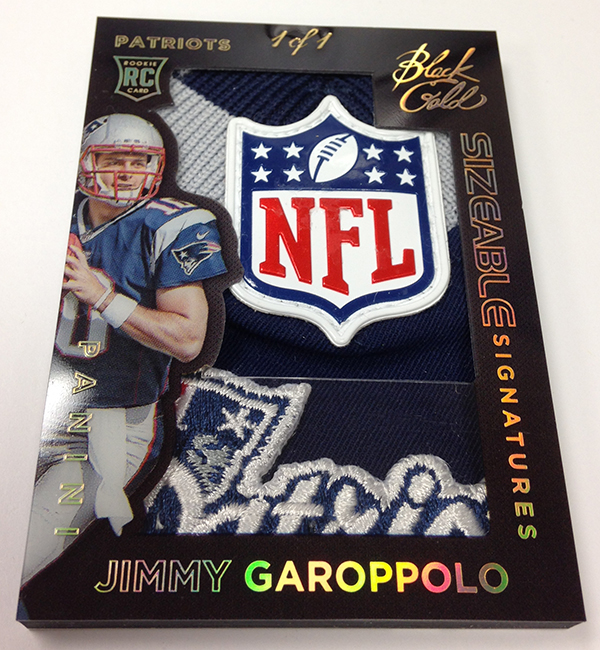 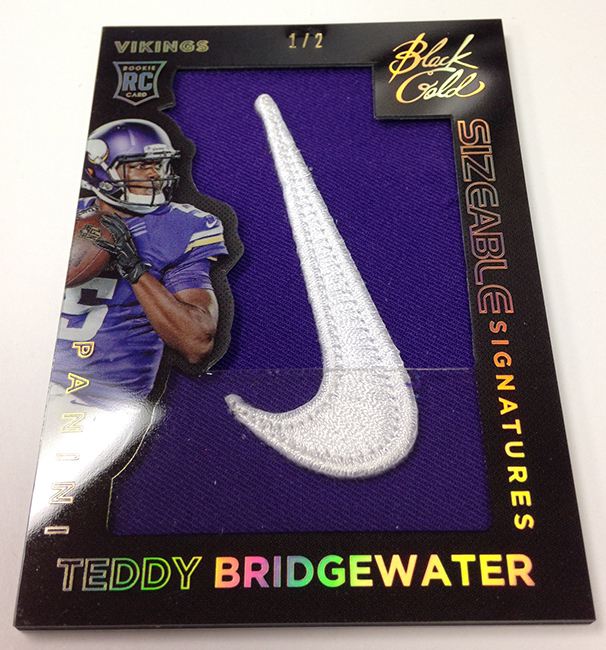 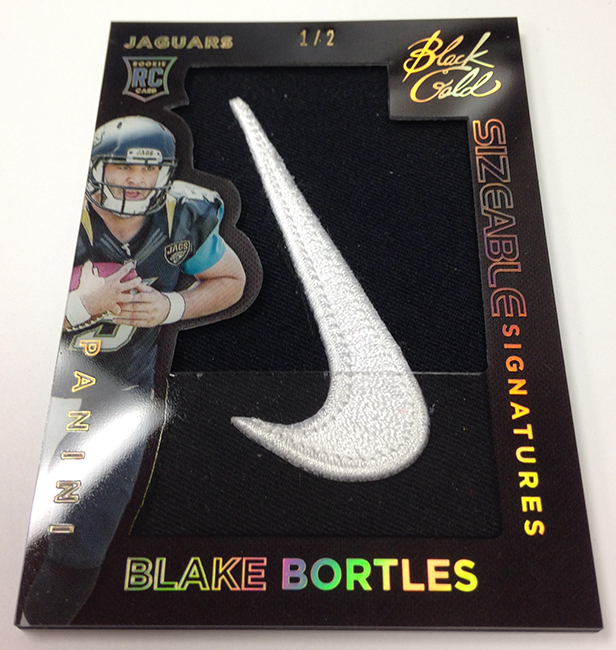